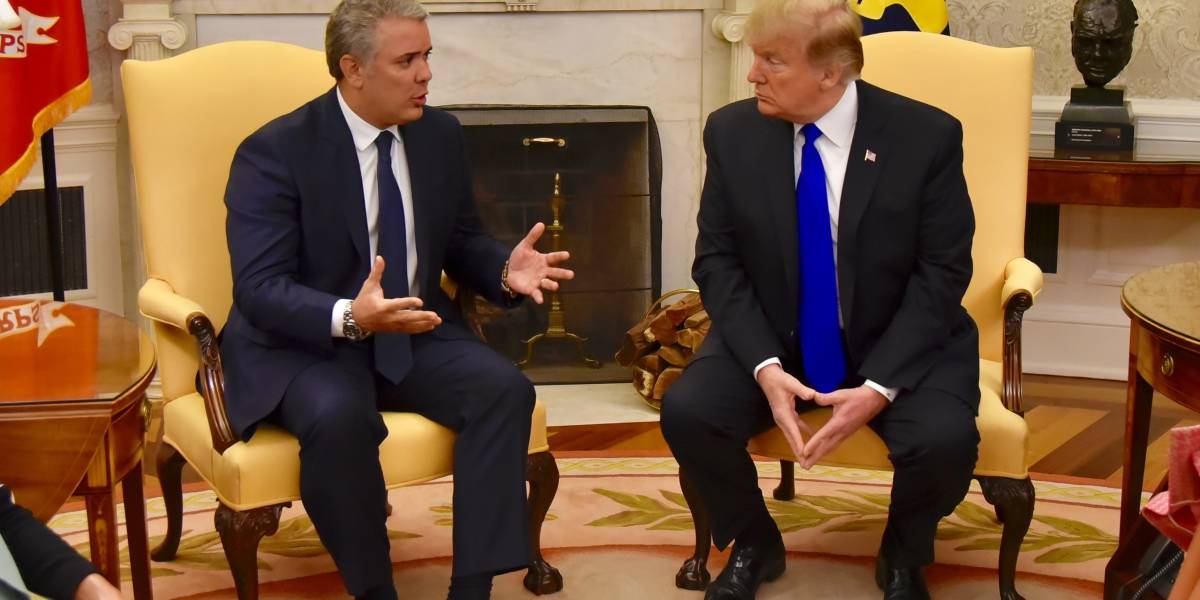 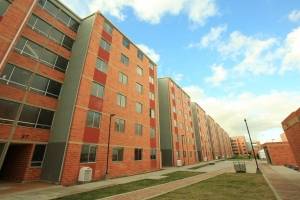 The US president, Donald Trump, said Monday during a meeting at the White House with his Colombian counterpart, Ivan Duque, that if illegal crops are not fumigated, it will not be possible to get rid of them. Duke's response to Trump for scolding drugs.

"Well, you're going to have to spray. If you don't spray, you can't get rid of them. So you have to do spray in relation to drugs in Colombia," said the US president.

Then, Duque asked for the word: "Let me say something that is very important," said the Colombian president, who advocated "combining all the elements," from "precision spraying" to "dismantling drug cartels."

Duque, who spoke in English, recalled that coca leaf crops in Colombia fell in 2018 for the first time in six years, although the decline was only half a percentage point, according to estimates published in June 2019 by the White House itself .

At the end of December, USA He already expressed his support for a draft decree of the Colombian Presidency that draws a road map to resume the aerial spraying of coca crops with glyphosate or other herbicide by 2020. That decree was in the process of public discussion until January 30.

The leaders spoke briefly to the press in the Oval Office. They explained that, in addition to the issue of drugs, the issue of the Venezuelan crisis will be on the table.

"It's a great issue for us," Trump said. "The way they treat the people of Venezuela is incredibly bad. They don't have water, they don't have food, they don't have anything. That's what we'll be talking about. It's a big topic in our conversations."

For his part, Duque considered that it is "very important" to make "stronger" the sanctions against the "dictatorship" of Venezuela.

"They have destroyed the health system, so we have to work together, so that there is a political and democratic transition that is effective in Venezuela," the Colombian president added.

On the Colombian side, Colombian Defense Minister Carlos Holmes Trujillo, and Foreign Minister Claudia Blum, among others.

For his part, Trump was accompanied among others by his son-in-law and advisor, Jared Kushner.